A Brief History of Axe Throwing 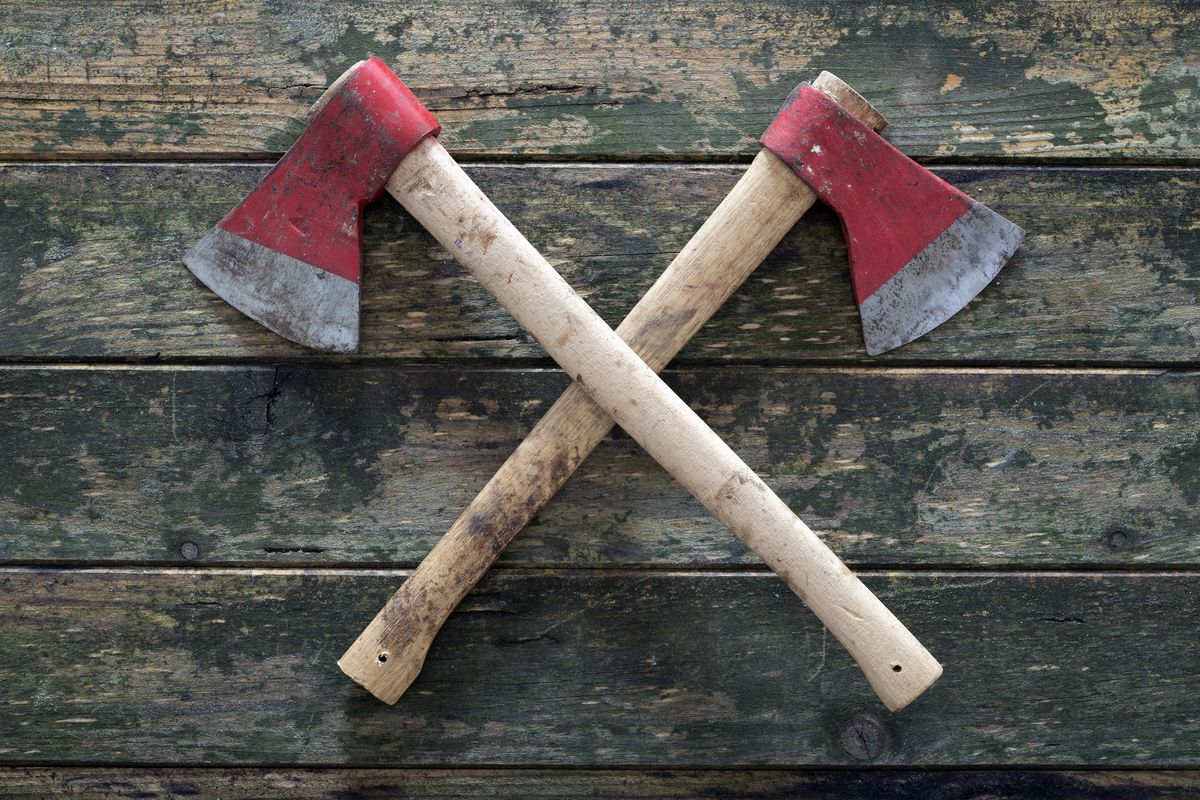 Axe throwing as we know it is a sport with a very defined set of rules and regulations, but it certainly hasnt always been this way! So lets take a look at the history of axe throwing, and ask, where did it all begin?

Axes have existed in some fashion since the beginnings of humanity. Firstly as held rocks, and from there evolving towards what we know as an axe today. The first instances of axes being thrown, find their roots in hunting, being an effective means of dispatching prey. This is a tradition which predates written history, continuing up into the medieval period. It was relatively common practice, becoming less common as technology advanced.

Many people have been led to believe that the throwing axe was commonplace on the battlefield, though this is a misleading concept. Hand axes and larger axes certainly were on the battlefield, but relinquishing your weapon is usually a terrible idea. One of the only exceptions to this is the Francisca. Sporting a curved handle, the Francisca was a hand axe designed to be thrown over a shield wall. The aim being to rebound into the shield wall’s flank, causing damage and confusion. The Francisca is an example from the Franks of the Rhine ,existing between the 3rd and 9th century.

Throwing axes for combat actually remain relatively minimal in the archaeological record from a European perspective. Looking more widely at the globe, we have more examples of throwing axes in combat, for example the indigenous people of the Americas and their use of the tomahawk. Many cultures throughout history have thrown axes for military purposes . However from a historical and practical perspective, there were more specialised weapons for throwing. To surmise this area of discussion, just be sure to consider that everything you might have learned might not always be the whole truth (always reputably fact check).

So for the earlier periods no formal competition existed. Certainly our ancestors if left alone, probably may have thrown them for fun casually, but no evidence stands for formal challenges.

From Skill to Sport

Looking to the beginnings of axe throwing as a sport, we find ourselves in 19th century North America. During this period logging camps were prolific across Canada and the burgeoning US states. Just as their ancestors before them, they had plenty of axes as tools. Those casual games played for centuries previous, began to take shape into proper competitions. As with many logging activities they developed into ways logging camps could compete. Taking the form of united multi-disciplinary competitions known as Loggersports in the 1940s’. These competitions of course included axe throwing. This marks the beginning of the sport in any meaningful way.

As we move towards the present we see the formation of numerous administrative bodies for the sport, from WATL to IATF. Both of which are now international organisations. Axe throwing came to the UK in the early 2000s, and has since grown to numerous locations over the country. As for the future of the sport, we can only see it growing, and becoming a worldwide sport. Who knows, we might even see it in the Olympics one day!