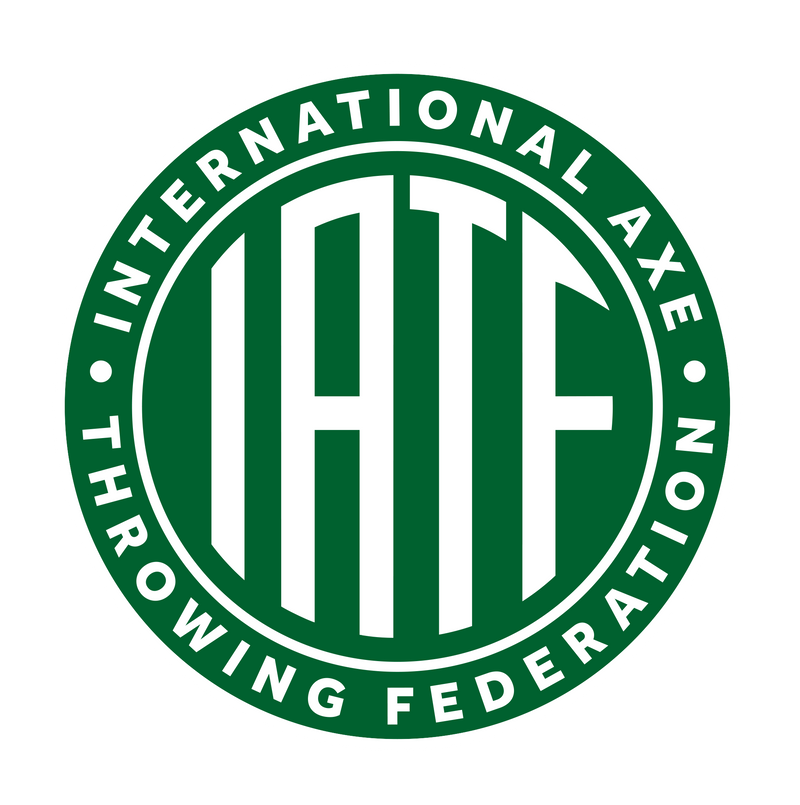 But what does that mean?

Well, it means that we’ve adopted a standardised international set of rules for our range. As all you casual scientists will know, the best way of measuring anything is to control the variables. When we’re all throwing from the same axe-book, the only variable that affects the competition is skill.  Now you can throw as Skeeter’s knowing that you’re throwing under the same conditions as the best of the best.

Another huge benefit of standardisation is that it lets us Londoners compete with anyone in the world! IATF does what it says on the tin. Now you can compete against axe throwers from 125 cities and 6 countries across the globe. Skeeter’s is the only IATF affiliated range in all of merry old England. So here’s your chance to put us on the axe throwing map!

Go here to sign up as a Skeeter’s member for access to our members’ night, leagues and more!